Here is where I put all of my shitty musical opinions! lol!

General Music Discussion Album Reviews What I've been listening to lately How do I get into music???

So yeah here's where I'll be posting all of my opinions based around music. Here you can catch me writing about albums I love, random albums I want to talk about for no reason, music drama or cool stuff going on in the music scene, other interesting stuff about music history. I'm also thinking about starting up a channel dedicated to a lot of these topics since it's easier to word vomit over video and fix it later than trying to work with websites (never made one like this before, this is mainly just for funsies). Hope you people stick around and hear what I have to say. :)

Might take a while though since I'm trying to figure out how to make a website from the ground up! 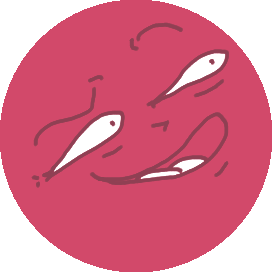